How WeCrest Came To Be 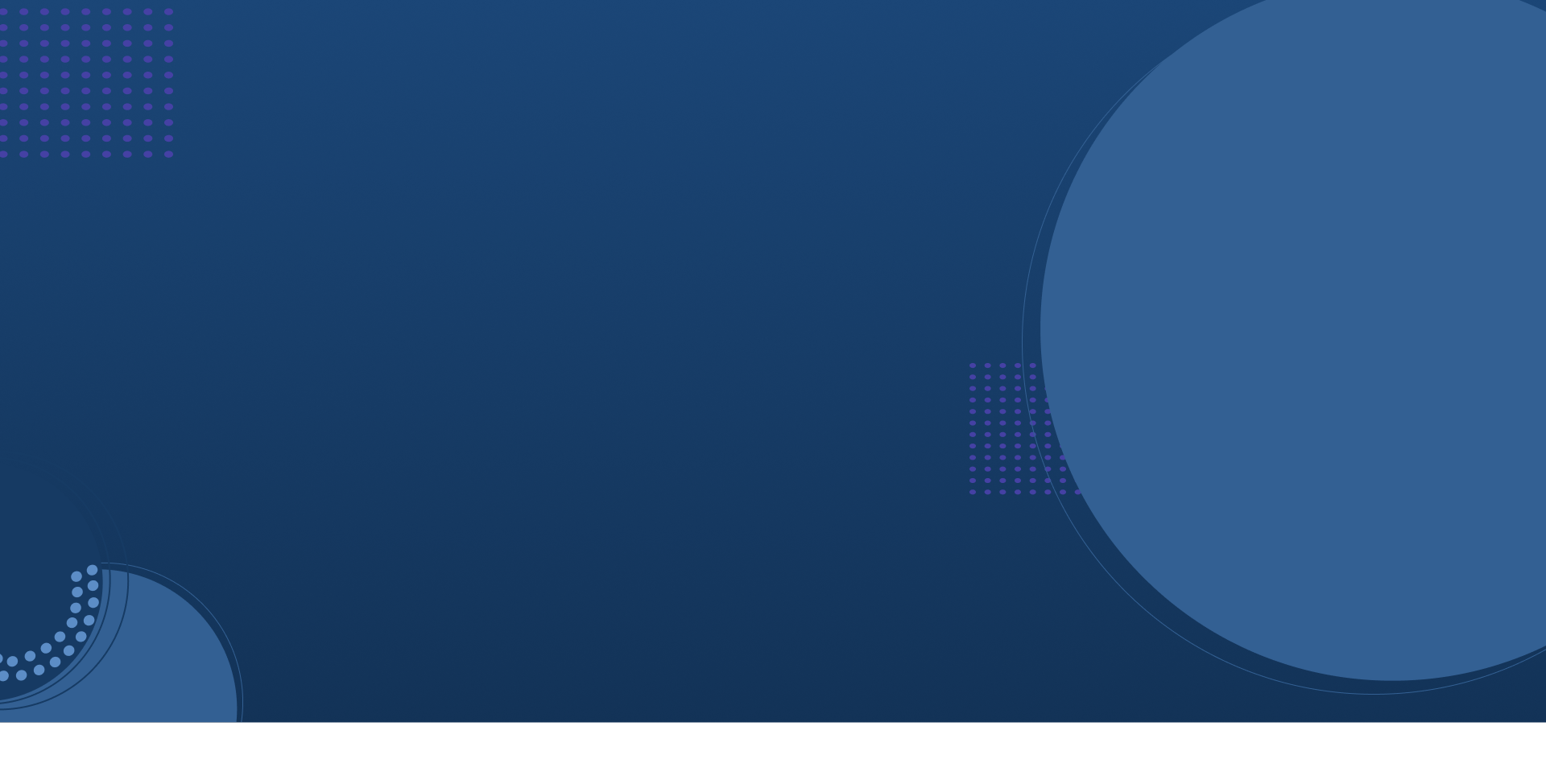 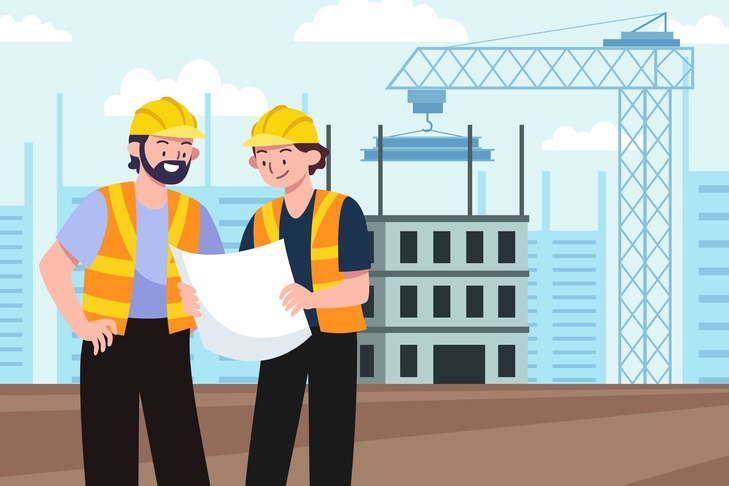 Some business ideas appear suddenly through a voila! moment, while others lurk for years in the shadows of your consciousness before they become too loud to ignore. For WeCrest CEO Benjamin Morris, it was the latter. Unbeknownst to him, the seed of his business idea was planted in his mind over a decade ago, when he began his career as a trademark attorney at a renowned IP firm in Seoul. As a young attorney, he was surprised to see that the firm had designated a full-time employee to send cold emails to firms who had received provisional refusals from Korea through the Madrid system. By the time he had left the firm to begin his own practice, this full-time employee was assigned an assistant, indicating the success of these emails.

At his new practice, he adopted this method to procure international clients. After a year of manually sending 7,000 targeted, cold emails to potential clients looking for representation in Korea, Benjamin brought in USD 30,000 in revenue the first year and another USD 20,000 the following year as these contacts continued to send work after the first year. On the downside, these emails took an excruciating amount of time and energy, and even hiring interns was sometimes futile if the firm was swamped with work higher on the priority list. This was when Benjamin identified the need for automation. With an algorithmic approach, he knew he could bring immense value to the IP industry.

WeCrest started as a side project in 2017 when he and now CTO Byungjoon Jeong would meet up outside working hours to begin developing the platform. In May 2019, WeCrest officially launched just in time for the INTA conference in Boston, where the company introduced itself to the IP world. The current team includes CMO Pascal Moungouango, who reconnected with Benjamin in 2017 after growing up together in Berlin. Finance Director Arum Han, Benjamin’s wife, introduced Byungjoon to WeCrest as her brother’s best friend. COO Sangwoo Lee had worked with Benjamin for 2 years as a paralegal at the earlier firm before obtaining his attorney license and joining WeCrest as a partner.

Today, WeCrest consists of 7 full-time staff and broke even in 2020 after just 1 year of operations. WeCrest continues to develop additional tools to help IP firms worldwide automate their business development processes. If you are interested in getting a free tour of WeCrest’s software and understanding how it could help your firm, you can easily book a demo call here.

Pascal Moungouango
CMO
Pascal Moungouango is an accomplished sales and marketing expert with over 5 years of industry experience. After completing his Master of Science in Economics & Business in Germany, he has spent most of his career developing 360 marketing campaigns and implementing digital projects and sales processes in B2C and B2B. Pascal has worked at notable organizations such as BMW and Mercedes-Benz. He is an advocate of results-driven digital marketing for IP firms with measurable outcomes.

Receive the latest articles, IP insights, and offers from WeCrest.

We respect your time and inbox hygiene.

Thanks for joining our newsletter.
Oops! Something went wrong.

"WeCrest helped us to get in touch with new clients."

"The ability to tailor the WeCrest platform to curate the type of work we are looking for means we are always able to keep our attorneys busy."

"WeCrest provides advanced information and the latest updates from IP offices around the world."